Keeping brain active is really essential with aging. That is where games like Sudoku are helpful as it helps to keep the brain active. Playing Sudoku is one of the best ways to keep brain active and function without much effort. However Sudoku is not only a brain active game for adults, it is also suitable for students. 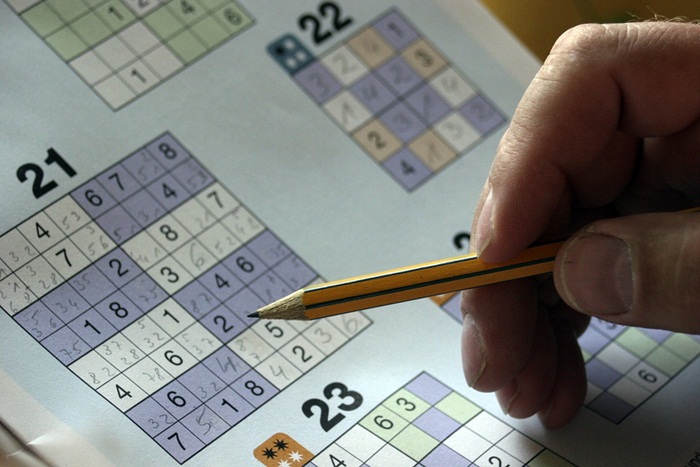 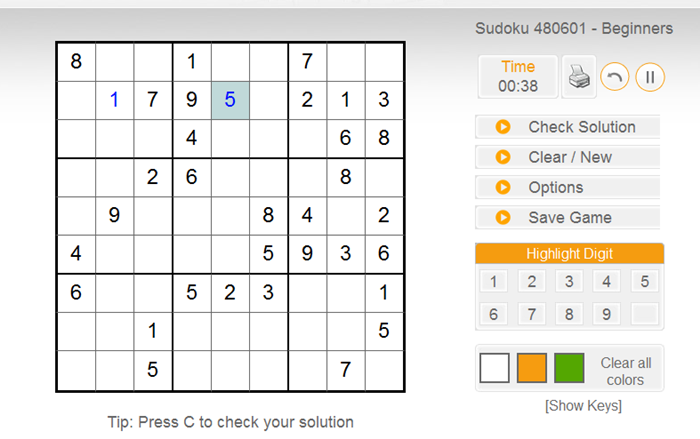 As Sudoku is helpful in making brain active, by playing Sudoku puzzles you can reduce the chances of having conditions such as Alzheimers and Dementia. Sudoku will stimulate the mind and it will also help you to improve your concentration. While it improves your memory, Sudoku will also teach you to think and get decisions fast. After all playing a brain active game is good for your health and that will keep you active with sharp and efficient thinking. Same as doing physical exercises, you also need to think of having brain exercises. Sudoku puzzles are a great way to exercise your brain.

How to learn Sudoku?

Don’t think that playing Sudoku is waste of time. It has benefits as explained above. After all you can keep good health and active mind with such games like Sudoku!